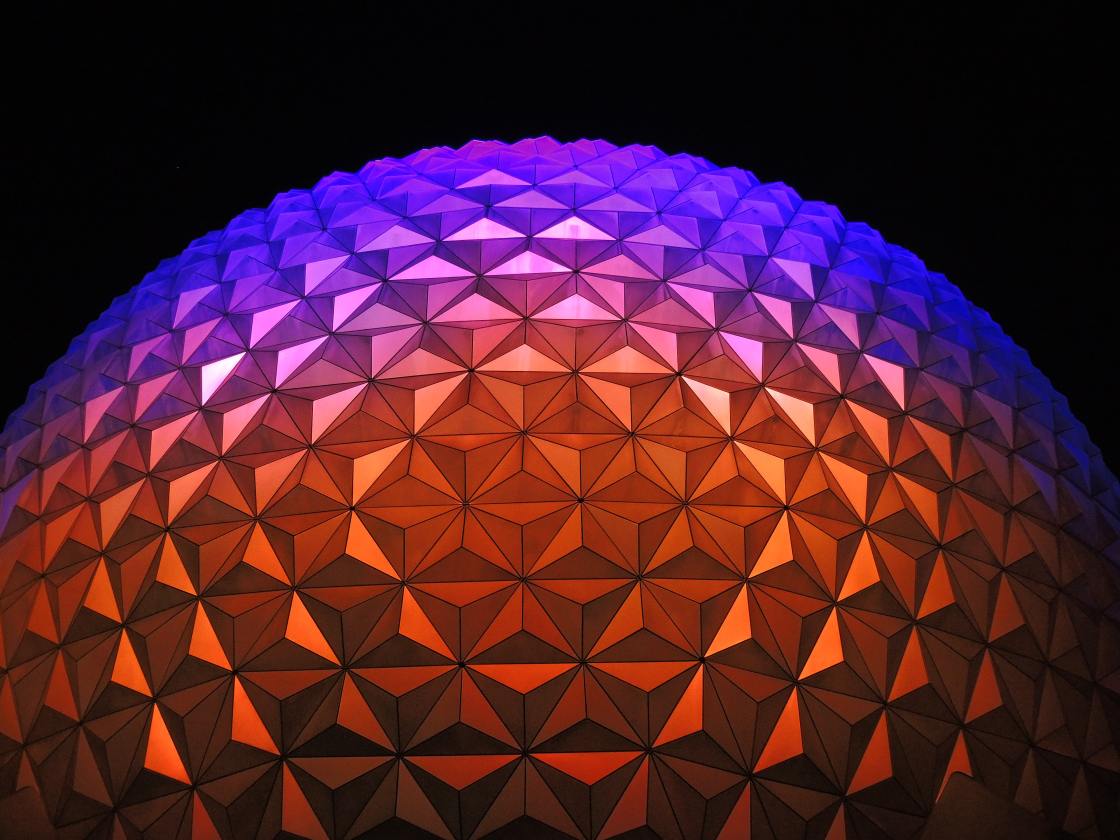 I got a new category for you today. Not that I’m sticking to categories very well in the first place but I realized that there are quite a few movies and books I absolutely adore – and that nobody seems to know or like. Which is a shame and, quite frankly, absurd because I have impeccable taste.

One of these movies is Valerian and the City of a Thousand Planets – which is way too long of a name so I will go ahead and call it by the name of its titular character, Valerian. This 2017 CGI-extravaganza made history as the most expensive European film of all time – with a budget of 197M € (that’s like well over $200M, depending on how poorly the dollar is doing). It also had all the ingredients for to become either hugely successful or incredibly bad. The thing is, it became neither and that’s a shame.

Valerian is based on a comic book (personal favorite genre, check) about special agents (check) in space (check) with well-known actors (check), celebrity cameos (check), well-done CGI (check), galactic action (check) and great fashion (check). Obviously, I like it. So, let me tell you, why you will like it too.

Dane DeHaan is Valerian. That is unusual in that he definitely isn’t your usual cookie-cutter Hollywood Chris superhero type. He isn’t the super buff, super handsome guy and he’s often cast as more of a anti-hero or downright villain. But if there is one thing he is, it’s charismatic. Do I believe that he is this super spy/soldier person? Absolutely and mostly because he’s cocky enough to sell it. Like obnoxiously so. But he’s also flawed, and absolutely dependent on his partner. Which he is also smitten with which is more adorable than it should be.

Then there is the partner. Lauraline. Whose name I shamefully had to google right now even though I firmly believe that she should’ve been the titular main character. She is more competent, more realistic and more badass than Valerian, taking none of his bullshit – nor anyone elses. She is also played by Cara Delevigne who is most famous for being a model. Which is where my small grudge lies. She does the snark and the acting well but she’s just incredibly thin and fragile, which just makes physical combat scenes a tad unbelievable. Don’t get me wrong, I love when women kick ass, you know that. But like, try and muscle up for the role, will you?

Then there is also Rihanna, which is always a bonus, and a bunch of random soldiers, officers and CGI-aliens of very different races. This is where I think most of the budget went: CGI people and places. And I think they spent it fabulously. I haven’t read the comic books so I have no clue, how close any of it is to the source material but it does work very well.

The movie is loud and colorful and very fantastical but it is all done well enough that you can get on board with it easily. Think Thor Ragnarok. But wait, I haven’t told you anything about the plot yet and we’ve come so far already. The story is a little convoluted and confusing to be honest, but it is presented as a fun if a little confusing journey.

The center of the intergalactic known world is an artificial city of the size of a meteor which hosts delegations and populations from every known race – it is the city of a thousand planets. Each has their own sectors with their specific needs and they live in relative harmony. The whole exercise is supposed to stabilize galactic relations, I think. Valerian and Laureline are part of some military organization that polices space and the city and is apparently mostly run by humans. They are the very best despite their young age. Now something is amiss on a black market somewhere and they rescue a fun little scaly pet and a mysterious pearl. From there, the story spirals into one of intrigues, genocide and military cover-ups and they have to make their way into a segment of the city nobody even knew was there. I told you it is complicated.

But they meet Rihanna and other colorful and weird characters on the way, rescue each other, do the right thing, get the bad guys and all of those shenanigans. And they do it in style. There is music, there is action, there are ridiculous side quests and wrong turns and there is snark. They are so snarky. Valerian and Laureline have that super cool, unachievable yet totally believable rapport with each other that has them merrily sarcasm-ing their way through anything while totally trusting each other. It’s the number one that makes this movie so enjoyable, tbh.

Honestly, I don’t feel like I have done the movie justice with my review here but it’s truly a bit convoluted – but in the best sense, if there is such a thing. It’s fun, watch it when you can and then be sad that there probably won’t be a second one because not enough people went to see it. It’s a shame, really. Oh, and it also has a really fun soundtrack, very Suicide Squad or Guardians of the Galaxy, which makes sense.

Valerian and the City of a Thousand Planets doesn’t seem to be widely available to stream but that might be different in your country. It is also worth the rental price in my opinion. Watch the trailer here.