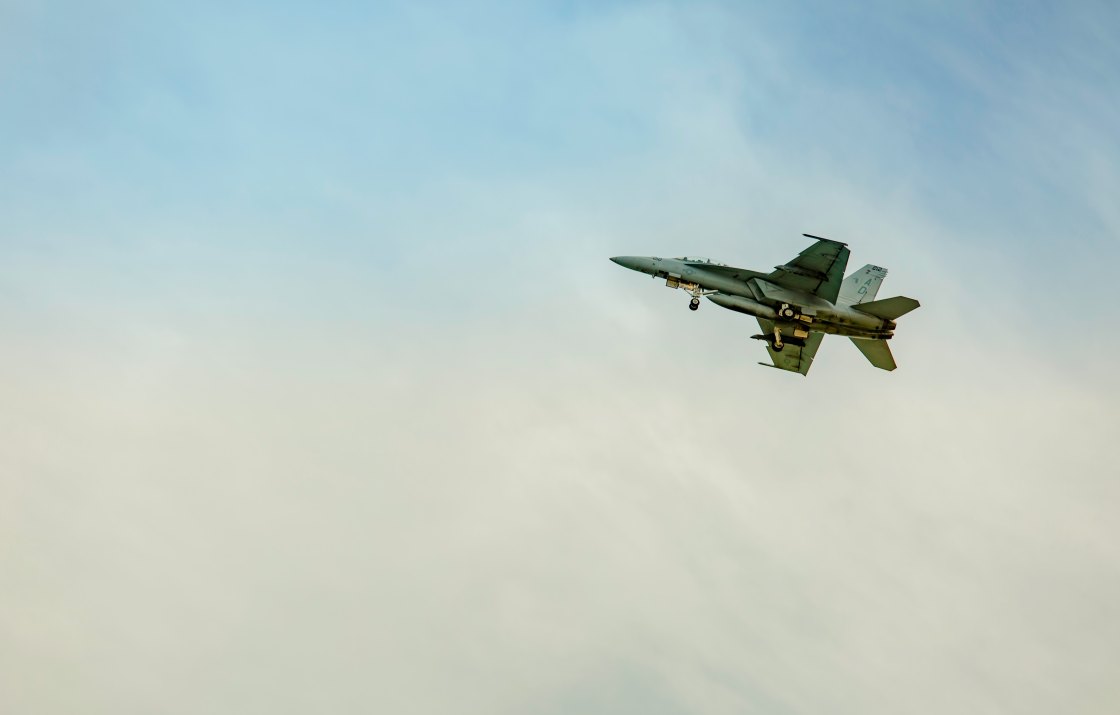 She’s not here to fight wars, she’s here to end them. The MCU’s first female superhero film, is the origin of Carol Danvers aka Captain Marvel – who is about to become the newest and most powerful Avenger in the new Avengers movie.

Now I can tell you honestly, that I was not excited for this movie in any way. The trailer seemed fairly generic to me and the prospect of yet another origin story just for the purpose of having someone to save everyone’s ass in the next Avengers movie did not sit well with me. But I can now say that having no expectations sometimes means that exceeding expectations is a strong possibility.

I liked the movie. As simple as that. It’s not going to get a spot in my all-time favorite list but it was worth watching. It was very entertaining but also extremely informative to die-hard MCU fans. And I do love that there is finally a female Marvel superhero movie out there.

As always, let me give you the main facts in a neat little list first:

So let’s get into it – and I’ll try my best not to get any spoiler mixed up in here but that will definitely limit the synopsis a lot because there are some mayor plot twists in this film. The movie is set in the 90s which made some heavy CGI on the reoccurring characters necessary. This also means that the version of Earth in this movie doesn’t know about there being anything out of the ordinary – and I mean our normal world ordinary – going on here on there or anywhere else in the universe. The government agency known as S.H.I.E.L.D. is purely concerned with human threats and agent Nicky Fury (played by the heavily CGI-ed Samuel L. Jackson) is just that – a mid-level agent. He has both of his eyes, a full head of hair and a much less intimidating aura than in the 2010s when he’s not only in charge of the Avengers but also pretty much in charge of S.H.I.E.L.D..

Star of the show is of course Oscar winner Brie Larson joining the MCU as Captain Marvel. We meet her first on the home planet of the Kree – a race of human looking warrior aliens. She is essentially a soldier in training and is being trained by no other than Jude Law, who probably has a character name but all I see is Jude Law. She is known as Vers and is special for a Kree in that she is fitted with a device giving her the power to shoot photo blasts – or strong blasts of energy – from her fists. She is told that this is a gift from the leaders of the Kree and supposed to use it in the intergalactic war the Kree are fighting: to protect the universe from the Scrull – a race of lizardish green shapeshifters out to infiltrate the Kree world. She is a strong fighter but her emotional responses are not up to par for the Kree military. Vers also has  the distinct handicap of having no memories that go back more than 6 years. Every time a sliver of memory does come back to her, it doesn’t make sense because it’s not from the high-tech Kree world she knows. They are memories of summer camps, country fairs, olive green jumpsuits and fighter jets not made for space travel – a very American experience if you actually know what “America” is.

Fast forward to her first mission which leaves her in captivity of the Scrull. Their tech triggers enough memories to pinpoint her memories to planet Earth. She manages to escape and lands on Earth in the 90s, falling right into the arms of Agent Fury. As partners, they try to save the world from Scrull infiltration while Vers also tries to figure out who she actually is. She pieces together her actual life before Kree military with the help of her oldest friend. And I hope it’s not too much of a spoiler – since it’s in the name she’s known under and it’s featured in the trailer – she discovers that she is actually Carol Danvers of human descent.

I don’t want to go into more detail about the story because there a couple of plot twists in there that came surprising even to me but that would be required to explain anything further. Nothing is like it seems basically. But I can say that Danvers ends up unlocking powers greater than any other Avenger’s. It’s a treat to see this superheroine being the strongest, shiniest thing in all of the MCU. It’s equally great to see her in flashbacks – being just as badass as a mere human. A true fighter, never giving up and never backing down – very much in line with the other Captain, Steve Rogers, pre-serum.

In line with that I also loved how her best friend from back on Earth is portrayed: a strong and loving single mom but also a trained fighter pilot and skilled mechanic – none of which could have been easy as an African American woman in the 80s and 90s. All the girl power was also nicely underlined by the soundtrack of 90s girl power songs. They could’ve gone a little more overboard with it in my opinion but even as subtle as it was it helped set the scene. I also loved the aesthetics of the movie: Her All-American childhood, the Top Gun look of her active duty years and her grungy nineties outfits with rock band tees. I also need to get a grey S.H.I.E.L.D. cap like hers for my own superhero disguise.

As I certified cat lady, I have to highlight another player of the movie: Goose the cat. It is delightful and slightly concerning from an animal welfare point of view that they string along a seemingly random cat throughout the movie and stoic Nicky Fury interacting with it is a sight to behold. I also commend them for using an actual real-life cat for most of the shots but at the same time I just have to mention how awful it’s CGI counterpart was animated. I don’t think cat bodies behave that way in zero gravity. I’m also wondering at the quality of this CGI because I think most of the movie’s other CGI was done very well – reverse aging is difficult and they did a fairly good job. And Captain Marvel herself and her powers looked magnificent.

With her powers lies one of the bigger problems I have with the movie. They are very inconsistent. I can’t put actual examples in here for spoiler reasons but ten minutes of struggling with hand to hand combat in one scene and then blasting away large structures in the next seems very odd to me. Either you have the powers and don’t struggle or you don’t have them at all. It’s a topic for another time but I’m tired of having so many pointless hand to hand combat scenes just for the sake of action. We’re way past this by now.

Anyhow, my last tiny bit of criticism to this very entertaining movie is one that will only affect die-hard MCU fans anyways. I love the way each of these movies has tidbits of information and interlocking lore of the tying the whole MCU together and this one was a treasure trove of background information. I am sure most of it will be crucial to Avengers’ Endgame and I’m always happy to learn more of the tiny details you never question on your own. I do have to say that some of it in this movie seemed to be forced and also unnecessary but then again we finally learn how Fury lost his eye so it’s all good.

Of course, there are end credit scenes too – two of them – and you definitely need to watch them. Watching the end credits until they stop rolling is a point of pride for MCU fans because there are always little scenes with goodies and teasers somewhere in there. Both of Captain Marvel scenes are good but they don’t compare to the other thing that happens outside the main movie: The Marvel Logo in the beginning. Normally the studio logo flips through the main characters while building the letters MARVEL but this time they used Stan Lee instead in a heartbreaking tribute. Stan Lee is the creator of most of the Marvel characters and the biggest comic icon. Before Stan Lee recently passed away at 96, he had a cameo appearance in every MCU movie and fans loved looking out for him. His cameo in Captain Marvel is supposed to be his last one and acknowledged him with a thankful farewell.

Captain Marvel is currently playing in cinemas around the world. Watch the trailer here.